A national clothing retailer with a clothes moth problem 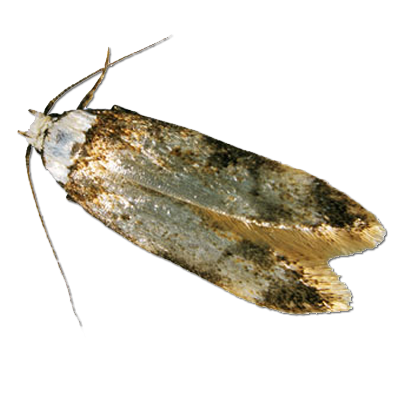 One of Cleankill’s more unusual pest control contracts involved delivering an industrial freezer to a clothing warehouse which was infested with clothes moths. The clothing retailer discovered a clothes moth problem in the warehouse where the company stores samples of its clothing ranges from previous years, when the samples were found to be damaged. Urgent action was needed to stop any further damage. The retailer called Cleankill to solve the problem.

Spraying the clothes with chemicals was not an option and Cleankill had to quickly devise a solution that would stop the problem as quickly as possible and prevent any further damage.

Cleankill decided to treat the clothing and the premises separately and that chilling the insects that were still on the clothes into submission would be the best option. The solution was a large refrigerated vehicle that was delivered to the warehouse. The client’s staff loaded the freezer before the Cleankill team got to work spraying the now empty warehouse. A couple of weeks later, the clothes were taken out of the freezer and they were totally moth free!

Clothes moths select only the most organic merchandise for lunch like cashmere. lambswool, tweed, sheepskin and fur. Often, by the time they are discovered, they have already caused some damage. The usual culprits include carpet beetles, fur beetles and various clothes moths who like living in dark, undisturbed places.

Tags
Commercial
moths
Get a quote >