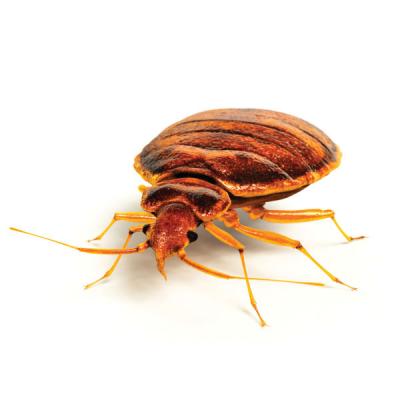 The Cleankill team was called in to solve a serious bed bug problem in one of the largest blocks of flats in London.

Thirty out of 600 flats in the block in South London had been infected and it was a case of finding the source of the problem before treatment could start.

Cleankill staff searched the flats and found an extremely serious infestation in the very last one they checked.

Sales Manager Mike Williamson said: “It was absolutely horrendous. The man who occupied the flat had literally become immune to the bed bugs and the bites and was living side-by-side with them. It was the worse infestation I’ve seen in 15 years and the problems in the other flats were linked to this one particular flat which was the hub.”

To eliminate the problem, Cleankill staff had to literally strip the flat including removing all the carpets and the contents. The flat then had to be redecorated.

If you think you have a bed bug problem, ask us for a quote – we are experts in this area.