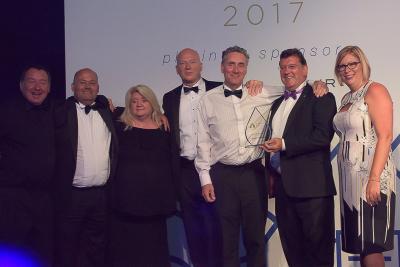 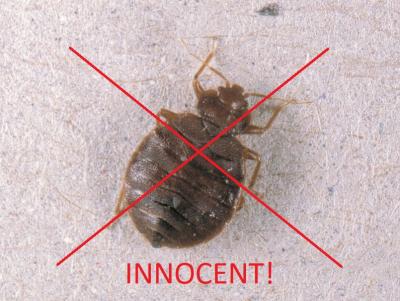 Staff at Surrey based Cleankill Pest Control are celebrating after the company won its first national award.

Cleankill clinched the Service Provider of the Year category of ARMA’s (Association of Residential Managing Agents) inaugural ACE Awards.  The awards ceremony, which was held at Tobacco Dock in London’s east end, was attended by 450 industry professionals. The awards were introduced to celebrate excellence and exceptional achievement by the UK's leading residential managing agents, their suppliers and the work of their people in improving the lives of over a million leaseholders across the country.

Cleankill Managing Director Paul Bates said: “We have been shortlisted for many national awards such as Investors in People and the British Institute of Facilities Management but it is the first time we have won one so we are absolutely thrilled. We already work with many ARMA members and taking part in this award scheme and winning means we will now be known by many more.”

Dr Nigel Glen, ARMA CEO, said: “The winners are a credit to the industry and I know what a hard job the judges had in deciding who should go home with a trophy from so many outstanding entries. The winning firms and team members are setting the standard for companies that wish to be recognised for achieving excellence and best practice in their field.”

Henry Ellinger-Gane, Centrepoint’s Senior Corporate Development Officer, said: “We were delighted to be ARMA’s charity partner for the evening and with the £2,500 raised, which will go towards the work we do.  It’s heartening to note that managing agents recognise the difficulties that young homeless people face and are prepared to put their hands in their pockets to help the work of Centrepoint.

With offices in Croydon, Surrey, and Seaford, East Sussex, Cleankill Pest Control has been providing pest control services to London and the South East since 1995. Set up by former Rentokil employees, Cleankill was founded upon the desire to create a company that placed customer service, respect for the environment, care for the community and staff development on an equal footing with profitability.

The Awards are open to ARMA members, associates, partners, affiliates and external suppliers to ARMA members and include several categories not covered by other awards.

Entries into the 2018 Awards will re-open later in the year: www.awards.arma.org.uk

The Association of Residential Managing Agents (ARMA) is the leading trade association for companies that manage private residential leasehold blocks of flats in England and Wales. ARMA promotes high standards of leasehold management by providing advice, training and guidance to its members. ARMA also produces guidance materials for leaseholders and residents’ management companies whilst campaigning for improvements in legislation governing the leasehold sector. More information on the Association can be found at: www.arma.org.uk