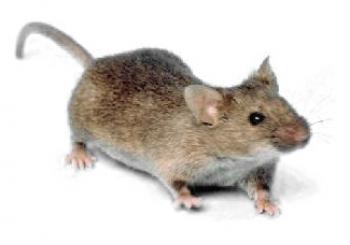 Raised flooring in office buildings - designed to create space for ducting and cables - provides the perfect space for mice. They can move around the building without being seen and then emerge through openings such as risers used to house electrical sockets.

Cleankill responded to a call from a customer with offices near London Bridge after staff saw mice running around on the carpet.

To help establish the extent of the infestation, a motion-sensitive camera was placed under the floor near one of the risers for two and a half days.

Cleankill Director Clive Bury explains: “We needed to find out whether it was a random problem or an on-going infestation. The floor area was extensive – around 400 square metres – so we chose two locations for the cameras.”

The cameras are used where necessary as part of Cleankill’s comprehensive approach to pest control and provide visual evidence for clients and technicians. Once treatment has started, the cameras can be used to check the effectiveness of treatments.

In the case of the London Bridge offices, parts of the flooring was lifted up and trapping was carried out underneath. Because the area was so large, ultra violet tracking dust was used to identify the routes being used by the mice so the traps could be installed in the places where they would be most effective.

Clive added: “The cause of this sudden influx of mice was as a result of a neighbouring property being refurbished. After being disturbed by builders, the mice relocated from that property to our client’s premises and were looking for food in the offices. We have advised the premises manager that staff should not store food in their desks as this will attract mice.”

You can view the footage here.