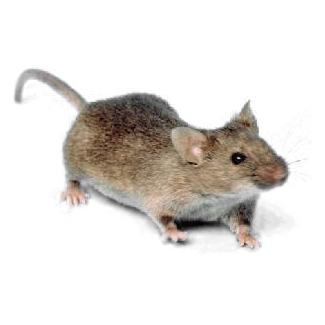 Staff working in the financial services industry, in prestigious offices on Cannon Street in the City of London, began complaining to the building manager when they started seeing mice inside the building.

This was a very large problem, spread over several floors. The problem had the potential to become very serious if immediate action was not taken. A team from Cleankill Pest Control was dispatched to investigate and traced the source of the infestation to the underground car park and loading bays.

Once a solution was devised, the pest experts organised an out-of-hours operation so they could get to all the parts of the building without disturbing staff. A mixture of different preparations was used to get rid of the mice.

Speedy and professional action by the Cleankill team and the building manager Jackie McLean at Odgers Berndtson, meant the problem was resolved before the mice could access more harmful areas, such as the kitchen and client function areas.

The client was very happy with the result, praising Cleankill’s plan to solve the problem out-of-hours, meaning there would be minimal disruption to office staff.